But godliness with contentment is great gain, for we brought nothing into the world, and we cannot take anything out of the world … Pursue righteousness, godliness, faith, love, steadfastness, gentleness. Fight the good fight of the faith. Take hold of the eternal life to which you were called and about which you made the good confession in the presence of many witnesses. — 1 Timothy 6:6–7, 11–12 ESV 🐘 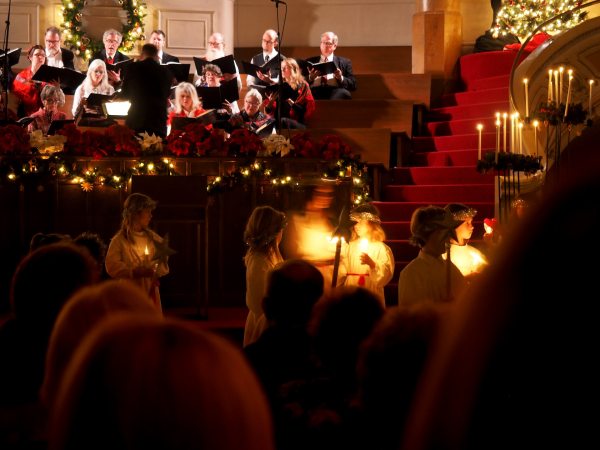 We all love singing the line in Amazing Grace that says “When we’ve been there (heaven) 10,000 years…”, but for those God has sent to hell, even after 10,000 years they will have nothing but more torment to look forward to. If you need motivation to care about people enough to tell them the gospel, this is a good start 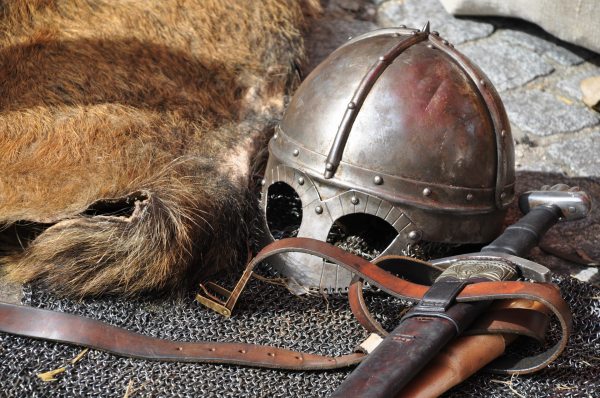 Do you believe that your sins are forgiven, and that Christ has made a full atonement for them? — Spurgeon

Seems like an obvious question, but striking to think, “Do I really believe ALL my sins are forgiven (past, present, future) at this very moment, and that Jesus’ death and resurrection have paid for every single one of them in FULL? Such a striking contrast between the true God of the Bible and the god of every other religion—even Catholicism doesn’t grant that Christ’s work on the cross was enough.

Whether it’s man alone or man + (their version of) Jesus, every other religion ultimately says man has to atone for his own sin, and earn the nod of approval from said god, to maybe be rewarded with a spot in some sort of paradise. Basically, there’s no assurance, and most don’t even have a frame of reference for all the goodies packed into a passage like Romans 5.

I probably ask the assurance question more often to Muslims, but if you’re looking for a great way to start a gospel convo, ask the individual if they have full assurance of their god’s approval for them and their place in eternity. If you get a burning in the bosom “feelings” type response (Mormon particularly), ask them where their hope comes from when the feeling goes away.

Deep-seated assurance of the true God’s love and right standing with him (unearned and undeserved with the Holy Spirit as guarantor—Eph 1, 2 Cor 1) is a simple, yet powerful, distinction between his truth and the lies man will believe. 🐘